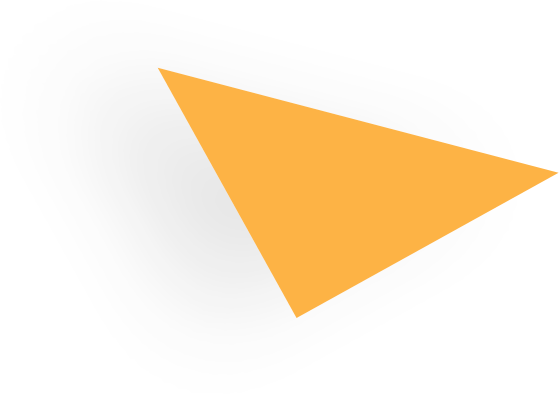 Whether you want to learn to fly like Peter Pan or flip like Spiderman, this is the course for you. Jammed packed with with fun and exciting aerial effects, somersault techniques and stunt falls, you will leave the course exhilarated…… and maybe a little exhausted too!

Lucy Francis has been performing aerial harness, bungee, pendulum coat hangar and controlled rate falls for over 20 years. She performed in the aerial spectacular Millennium Dome Central Show, the London 2012 Opening Ceremony, Descended down The Mittal Orbit, and most recently fell from the trapeze in Secret Cinema’s Moulin Rouge.

Nik Litton has been rigging and flying performers for over 20 years. He has flown performers in multiple theatre shows including Raymond Gubbays’s Tosca at the Royal Albert Hall, Simon Beaufoy’s The Full Monty Tour, Timon of Athens at The Globe Theatre, and the London 2012 Closing Ceremony; he also flew performers off The Mittal Orbit for the Opening of Queen Victoria’s Olympic Park.